You Ask, We Answer: Why does Hispanic Heritage Month start and end on the 15th? 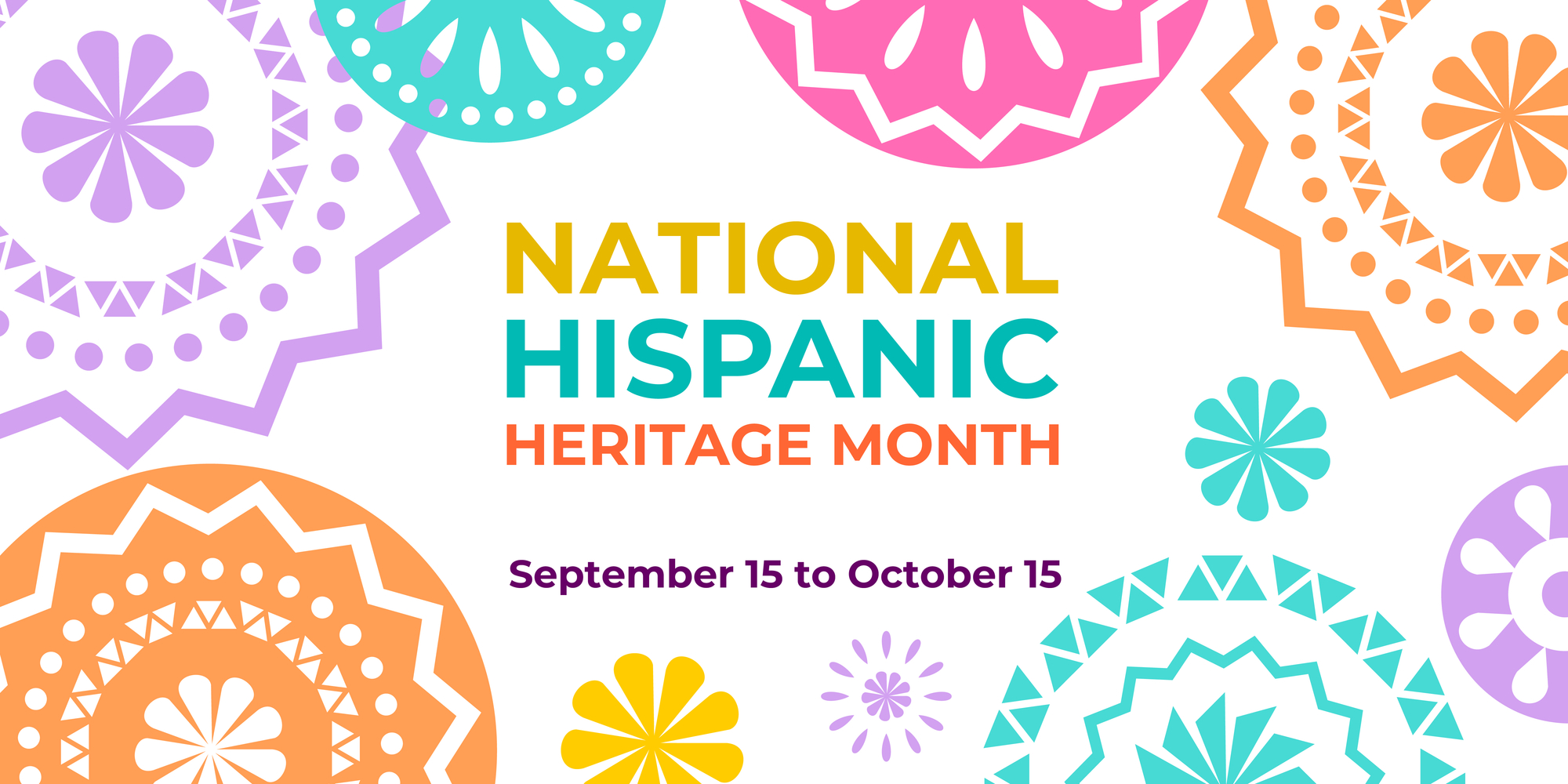 As we near the end of this year’s celebration of Latinx and Hispanic Heritage Month, it has come to my attention that many people don’t know why this month is celebrated on these specific dates every year, beginning September 15th and ending October 15th, and I’d like to take this opportunity to shed some light. I have been asked: Why does it start and end mid-month? What’s the need to span two whole different months? Isn’t it over yet? You have celebrating it forever!

After doing some research I’ve come to this clear answer: The observance was born in 1968 when Congress authorized the president to issue an annual proclamation designating National Hispanic Heritage Week. Just two decades later, lawmakers expanded it to a month-long celebration, stretching from September 15 to October 15.

“The timing is key. Hispanic Heritage Month — like its shorter precursor — always starts on September 15, a historically significant day that marks the anniversary of independence of five Latin American countries: Costa Rica, El Salvador, Guatemala, Honduras and Nicaragua. The designated period is also a nod to those from Mexico and Chile, which celebrate their independence on Sept. 16 and Sept. 18, respectively.”

From The American Presidency Project: Proclamation 9927—National Hispanic Heritage Month, 2019: “National Hispanic Heritage Month celebrates the accomplishments of Hispanic Americans, who have enriched our culture and society and helped make America into the incredible country it is today. Hispanic-American men and women embody the American values of devotion to faith and family, hard work, and patriotism through their countless contributions as leaders, innovators, entrepreneurs, and members of our Armed Forces.”

And it’s always good to remember that this celebration is a cultural one, however culture is not just race and ethnicity but extends to dance, music, art, architecture, education, family dynamics, film, religion, politics, literature, food, holidays, and much more. Thanks goodness for our beautiful and rich diversity that makes our world a better place! Happy Latinx and Hispanic Heritage Month to all! ¡Feliz Mes de la Hispanidad a tod@s!